Today we left the Triangle Ranch and rode to Midland, South Dakota, about 48 miles. Lyndy (the B&B owner) fortified us before we left with a wonderful breakfast of a baked omelet, fresh blueberry muffins and fresh fruit. And, of course, coffee. As a result, we hit the road a little later than usual, about 8:45.

It was a gorgeous morning, cool and not yet too hot, and the road out of Triangle was deserted and lovely. And, yes, it was gravel -- for about 8 miles -- but not in too bad a condition (although not in as good a condition as the road we rode on the way in yesterday, which had been graded by Lyndy's husband, Kenny). On the way to the main road (Route 14), we encountered one pickup, whose driver, Cliff (a neighboring rancher), stopped and amiably chatted with us for a few minutes. He's visiting NYC with his family in September, so, in a modest effort to begin paying forward all of the kindnesses we've been shown on this trip, I gave him my number and told him to look me up if he needed anything (assuming I'm back by then!)

When we got to Route 14, we were glad to see that it was well-paved, with reasonably good shoulders, and very little traffic. All of which means, of course, that a long stretch of it was undergoing construction for repaving. Go figure. As was the case in Montana, however, this construction worked in our favor because they were using a flag person, a pilot car and only one lane. It meant we could ride with zero traffic for about 10 minutes at a time until the pilot car passed us with a pack of cars behind it, and so on until we were through the construction site. But even afterwards, it helped, since there are so few feeder roads in to Route 14. The traffic that had been held up by the flag person way back at the beginning of the construction zone continued to pass us only in bunches, still about 10 minutes apart.

One cool thing we saw along the way on Route 14 was a decommissioned ICBM launch site, smack dab in the middle of a huge corn field. All that was left was a tall, square wire mesh fence, with the type of barbed wire on top, on outward facing arms, that you see at prisons. We had seen another one of these on the way into Triangle Ranch (along Kenny's gravel road), and Lyndy had confirmed for us that's what it was -- and promptly told us fascinating stories of what it was like to grow up in the area when the sites were active. Army tanks on ranch paths and dirt roads, providing protection, when the missiles were being maintained or moved.

The last 10 miles into Midland were rough biking, as the wind picked up and shifted against us. Midland is another one of those small towns that makes you question how it continues to survive. It appears that the main industry is a grain storage and loading facility (see photo). The only hotel in town, Stroppel's Inn, had recently closed, but through Lyndy's daughter, Nicole, who lives and teaches in Midland, we got in touch with the one gas station in town, Midland Fuel and Oil, which manages a block of nearby apartments that are rented out, usually to construction workers. For some reason, the building, the outside of which is in significant disrepair (and the inside not much better), has a large sign outside of it announcing that it's the "Midland Apartments," financed by the USDA. Ahem, if anyone from the USDA is reading this, I might look into not advertising the connection quite so strongly...

But the beds were serviceable, even if the floors were a bit grimy (OK, disgusting may be more accurate), and we had a filling, if not particularly exciting, dinner at Just Tammy's (one of only two restaurants in town, but the only one that serves alcohol -- that is, until Midland Fuel and Oil's attached restaurant recently got its liquor license -- which is now threatening Just Tammy's already marginal existence). We were the only patrons for dinner at Just Tammy's, other than Tammy's extended family (mother, children and grandchildren) who kept wandering in and out. Perhaps all too aptly, the sign over her bar read: "I don't know if life is passing me by or just running me over." 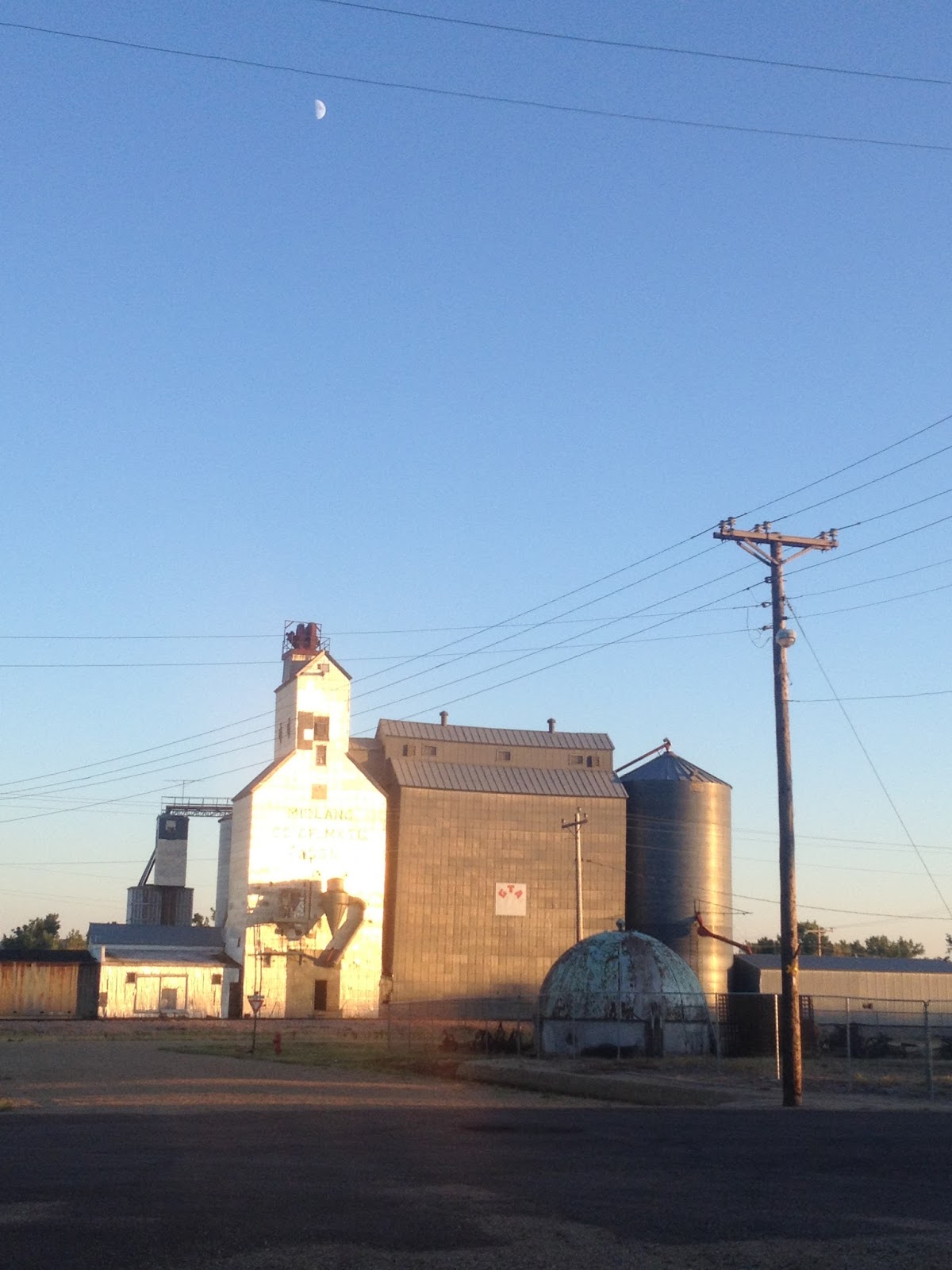 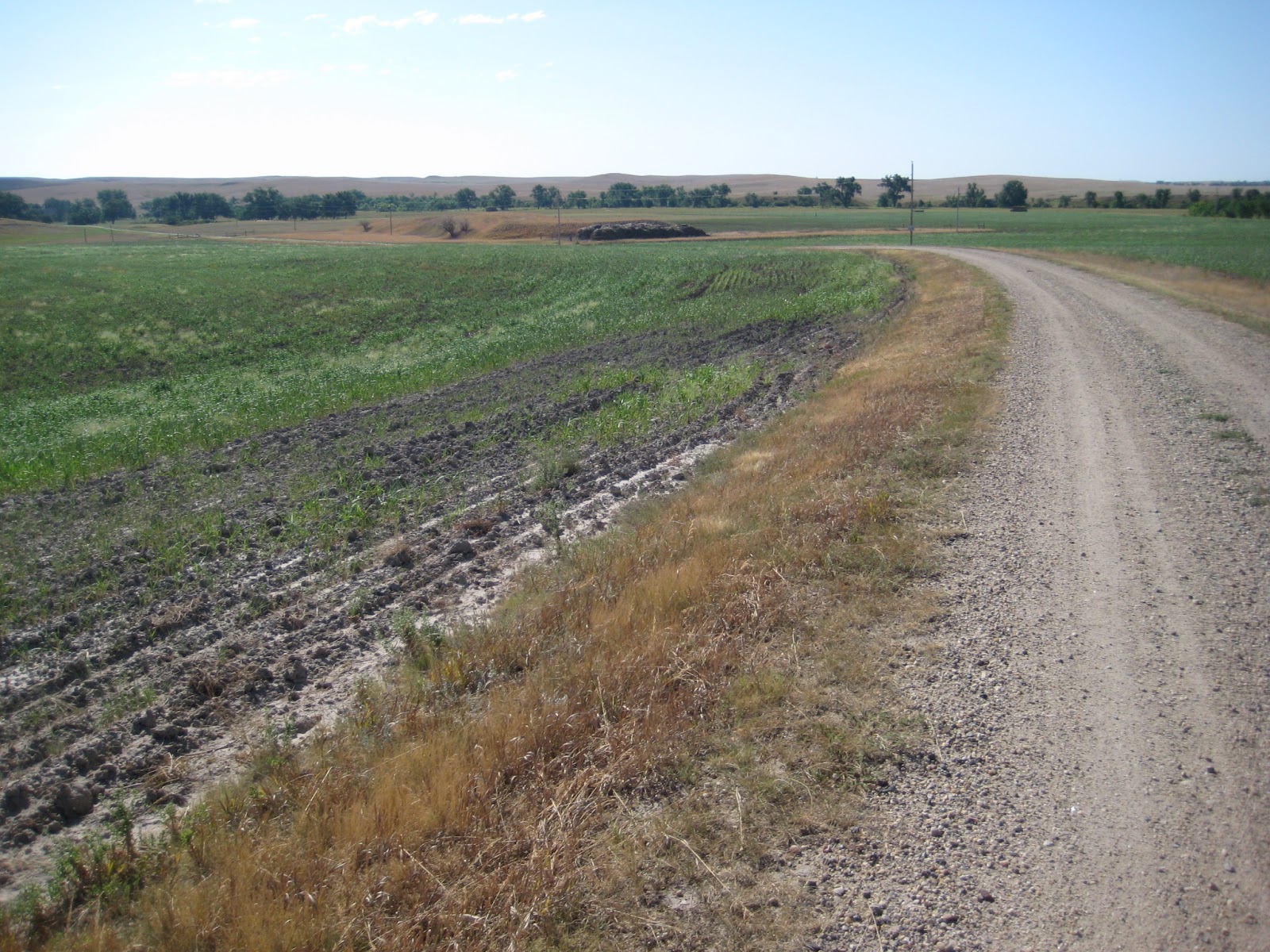 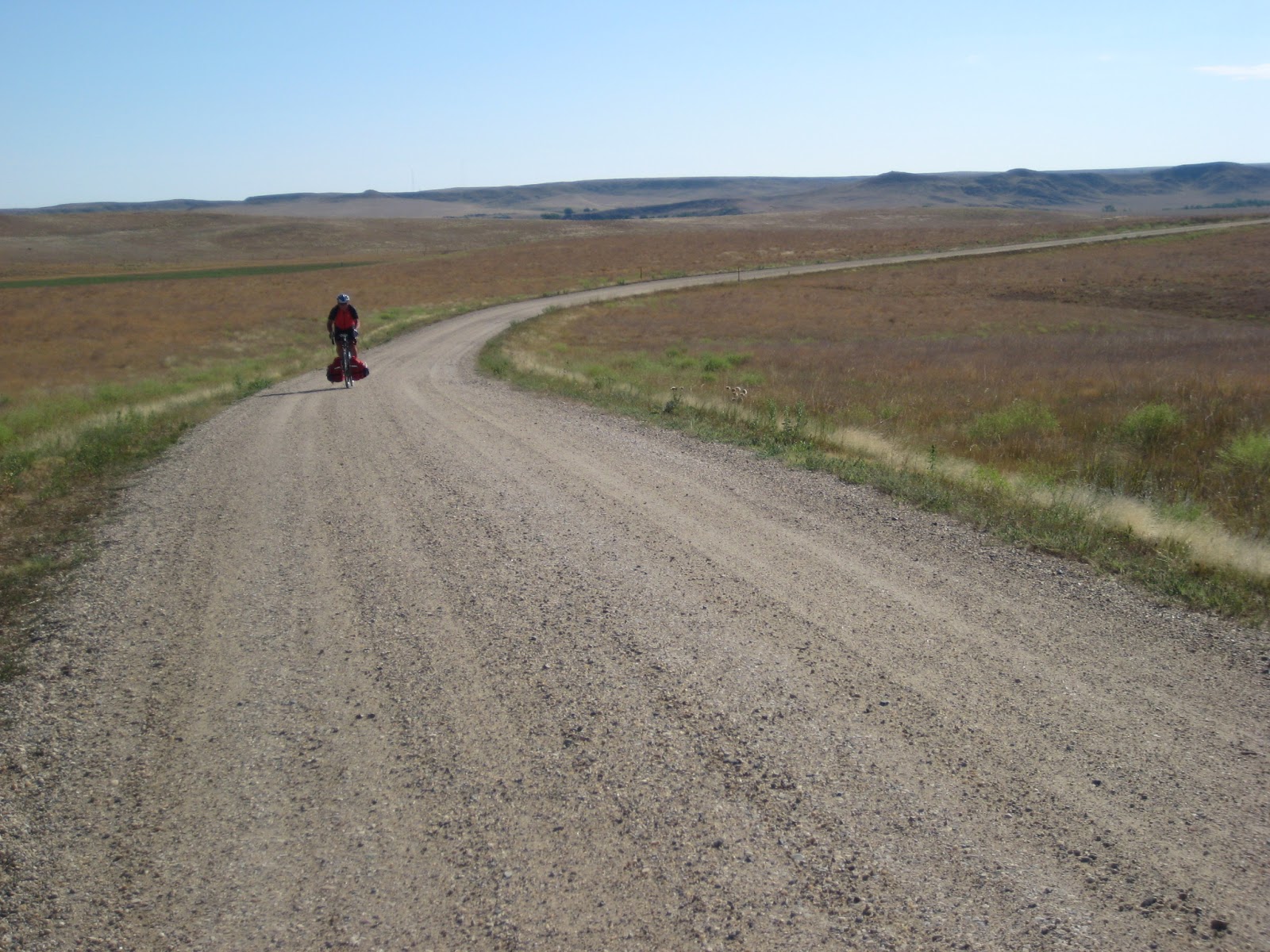 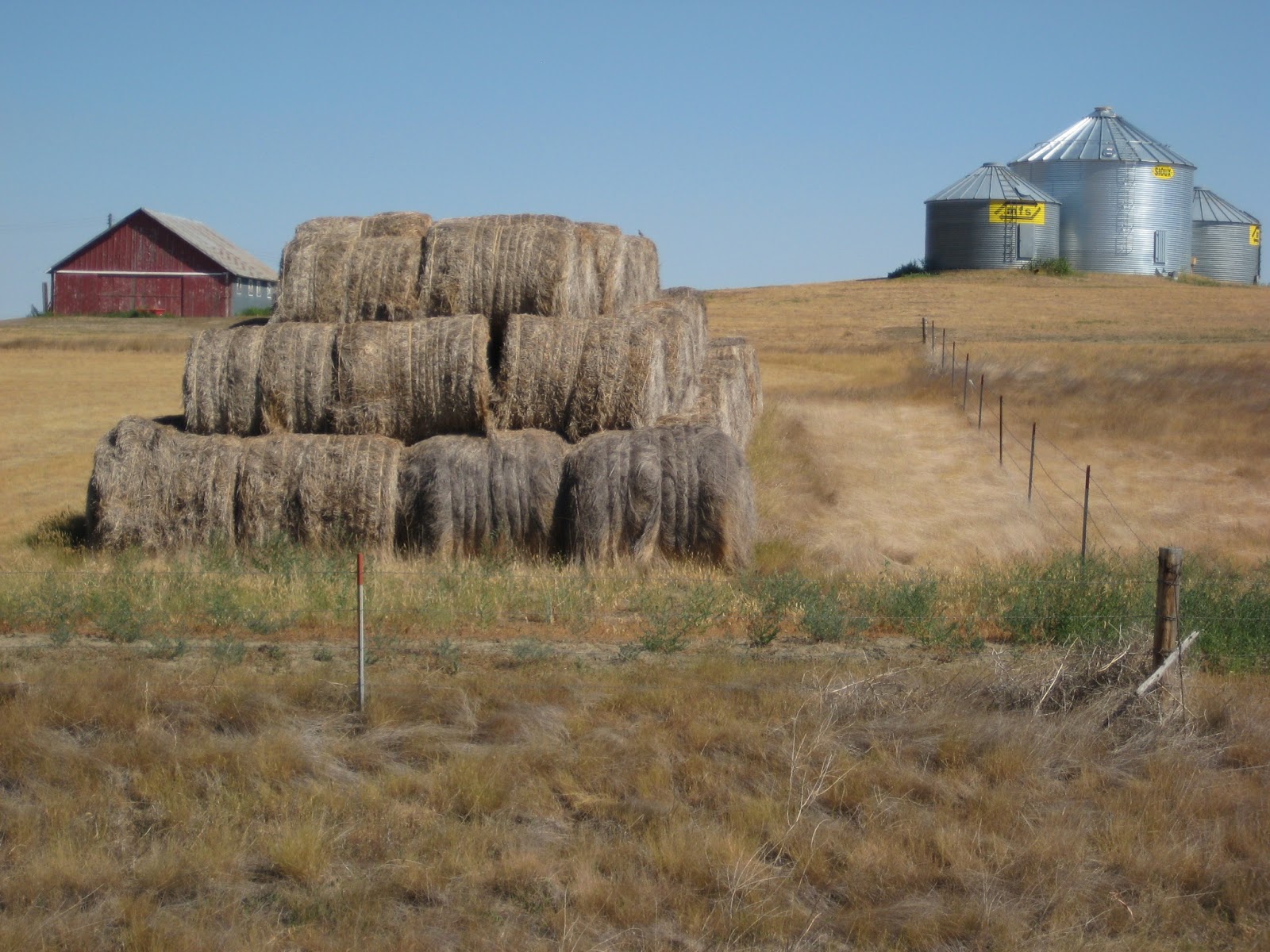 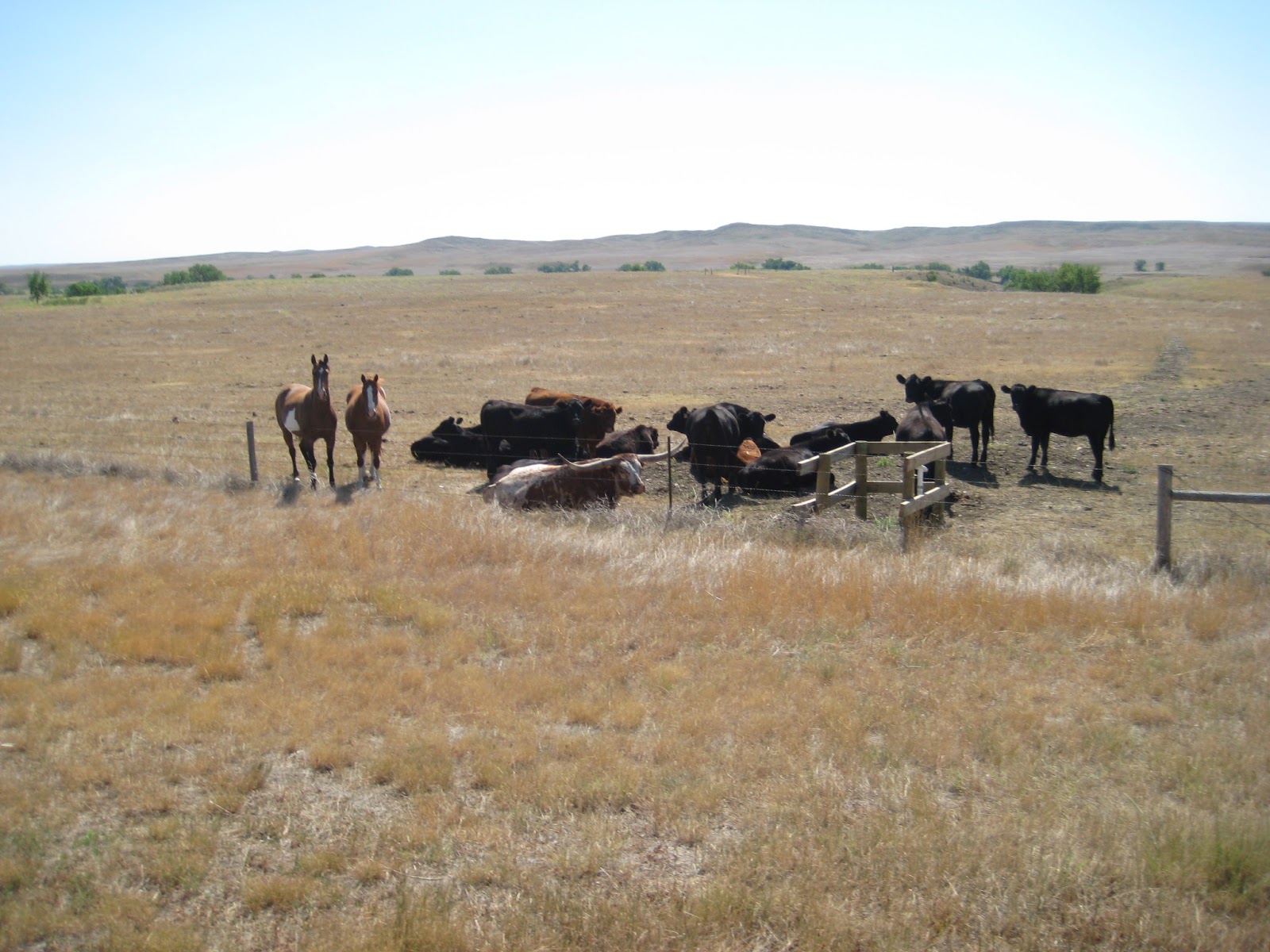 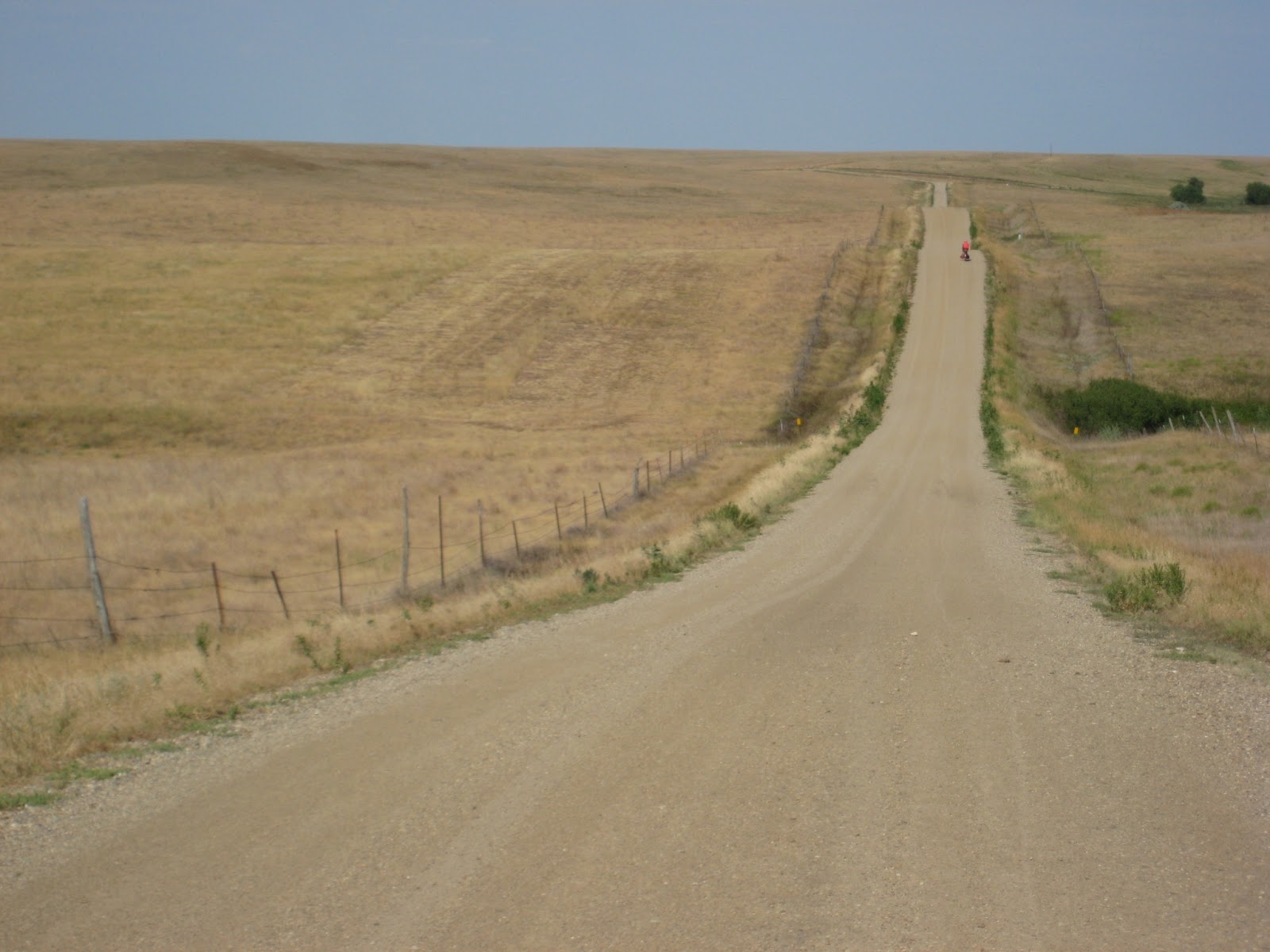 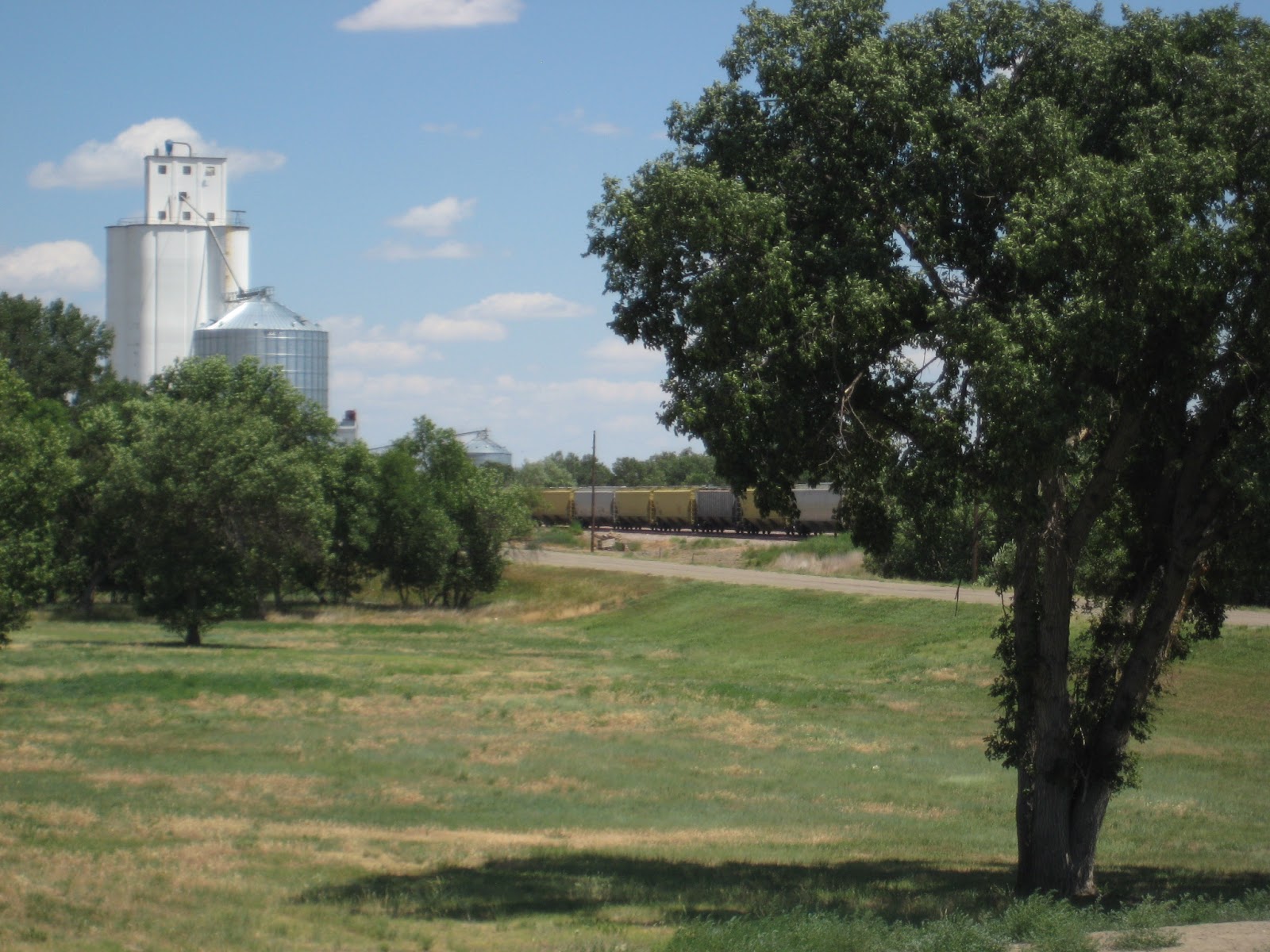