Today was a day of low expectations that ended up being wildly exceeded.

The route was not particularly forbidding. We were planning on riding from Kalispell, MT to West Glacier, MT, which is the jumping off point for the Going to the Sun road. The distance was only about 33 to 38 miles (depending upon the route, more on that later) and total ascent was about 1500 feet. After yesterday's exhaust-athon, these were much better-looking numbers for me.

But the forecast was for rain in the late morning, possibly turning into severe thundershowers by 1:00. So that literally and figuratively put a gloom on the day.Although I had originally planned on sleeping a bit later, given the relative brevity of the day, with that particular forecast Bob and I thought we had better get going.
We rode out of Kalispell a bit after 9:00, generally heading North, and it was lovely, and the weather held off and we even had a slight tailwind.

But then came a decision point after about 16 miles. The ACA mapped route continued North, and even a bit West, into Columbia Falls and, from there, on back roads to West Glacier. But it was longer (38 miles) and had 3 miles of gravel road along the way (noted on the map, however, I am grateful to say). The shorter, non-gravel, route was a direct, 33 mile, shot into West Glacier on Route 2, a busy highway but with a good shoulder.

No brainer. I went with scenic, and less traffic, over the greater possibility of staying dry, and was very glad I did (whether this was a literal no brainer, given the severity of the thunderstorms in this area, I leave to you, the good reader to decide). The roads were empty and lovely, winding through forests with the backdrop of the Continental Divide mountains. It was so still and quiet that I kept looking around for bears! (No luck though -- or luck, depending on whether or not you think it is lucky to see a bear - I think they're faster than a bike.) And not only did the bad weather hold off, it even turned sunny for a good part of the way. And, as the capper, my "new" old saddle felt comfortable the entire way.

Rolled into the Vista Motel (aptly named - lovely view of Glacier's outskirts) around 1:00, happy and dry. Definitely a day that exceeded expectations.

I hope that's the case again tomorrow, when we tackle the Going to the Sun road. The forecast is good and our expectations are high this time (as is the total ascent - about 4500 feet!).

Here's what I rode today: 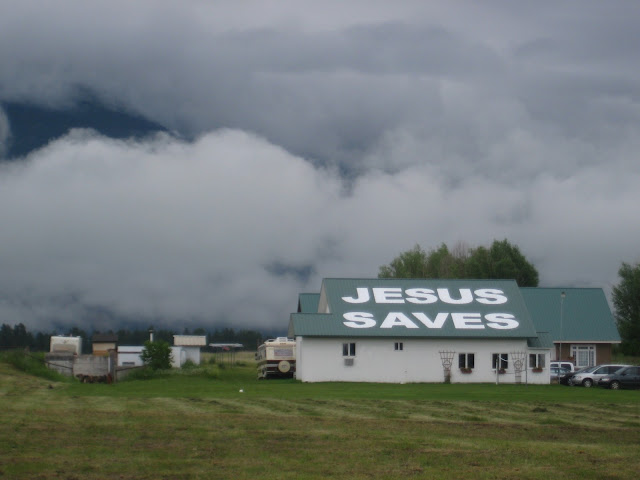 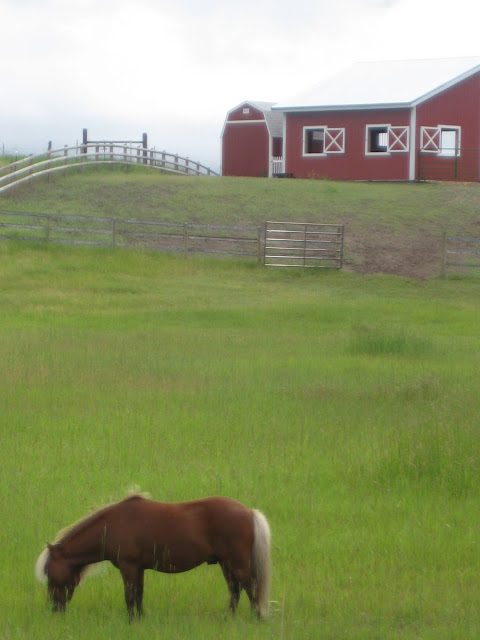 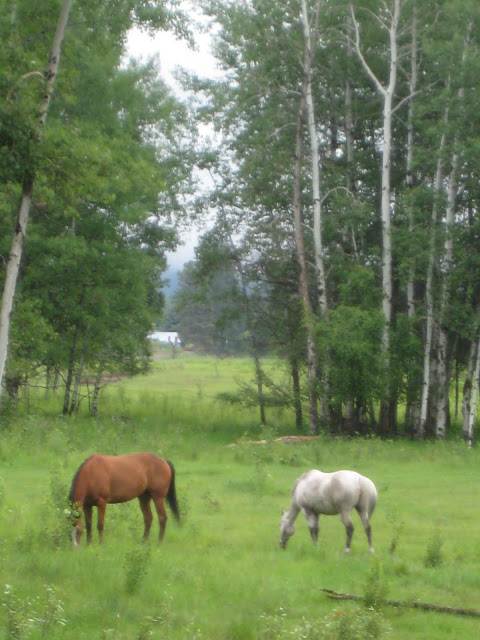 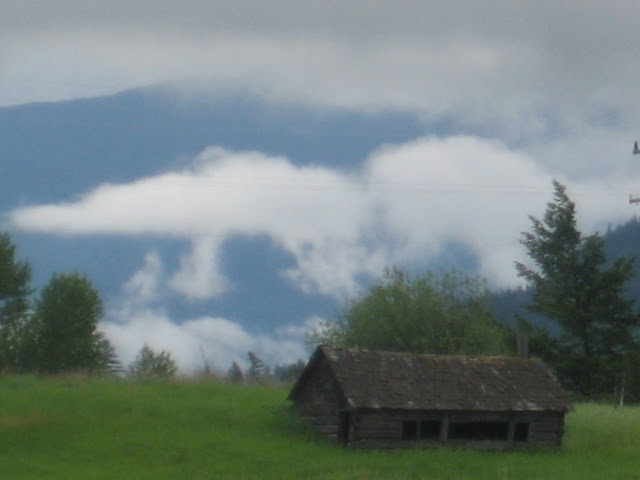 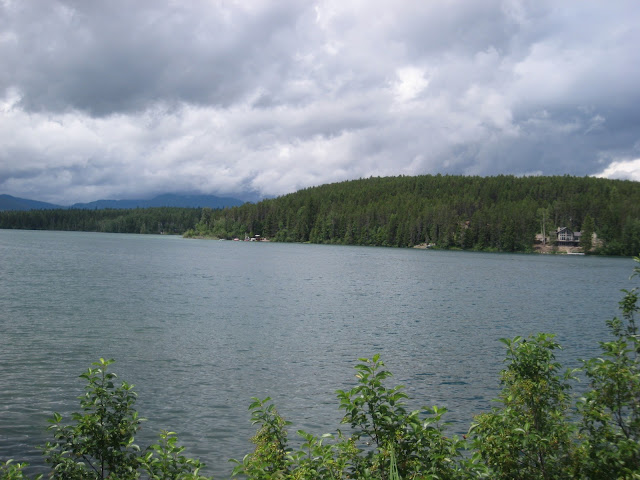 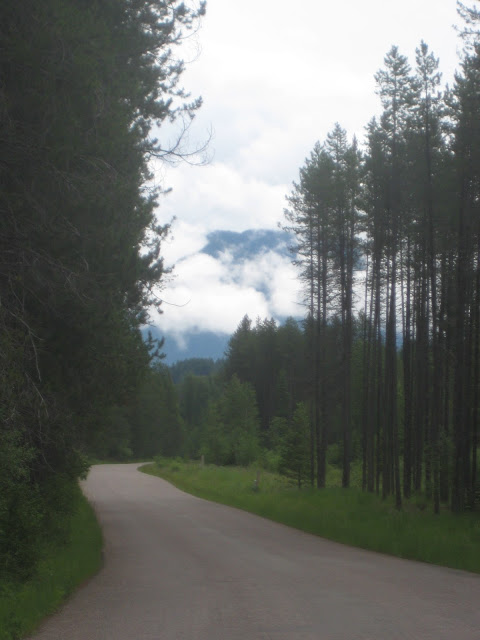 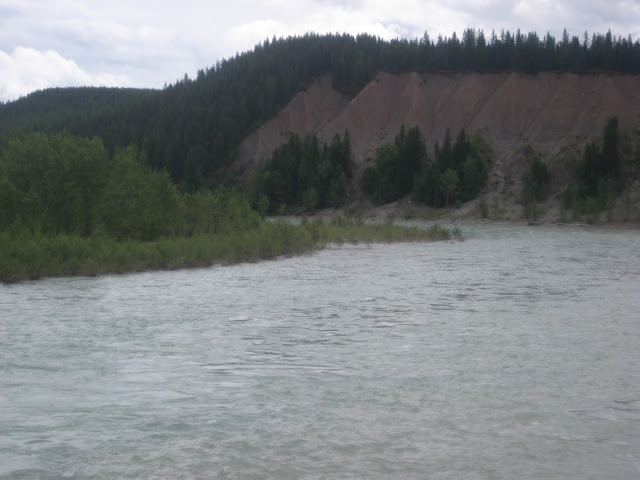 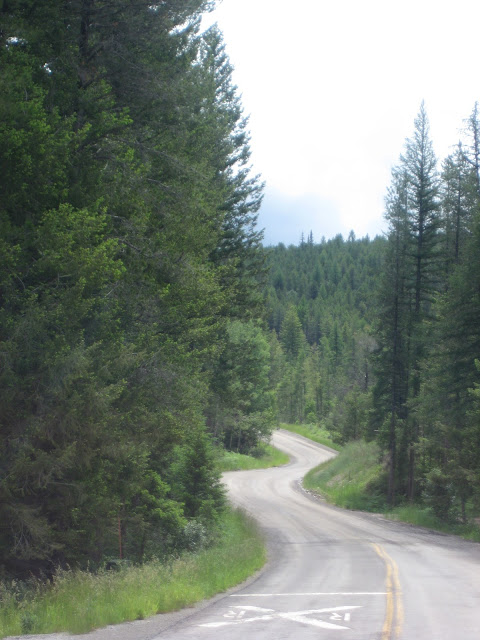 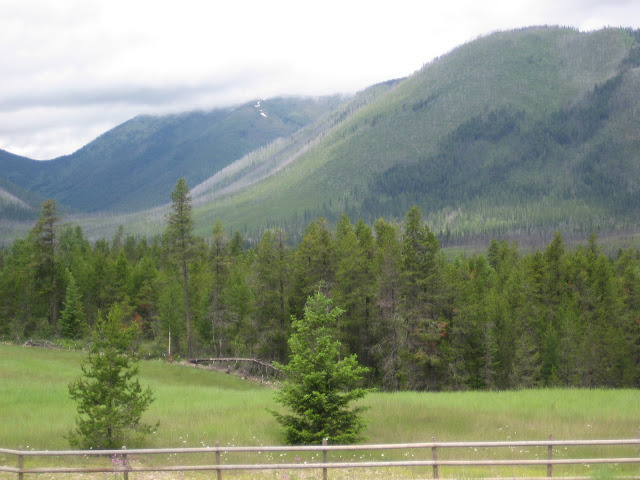 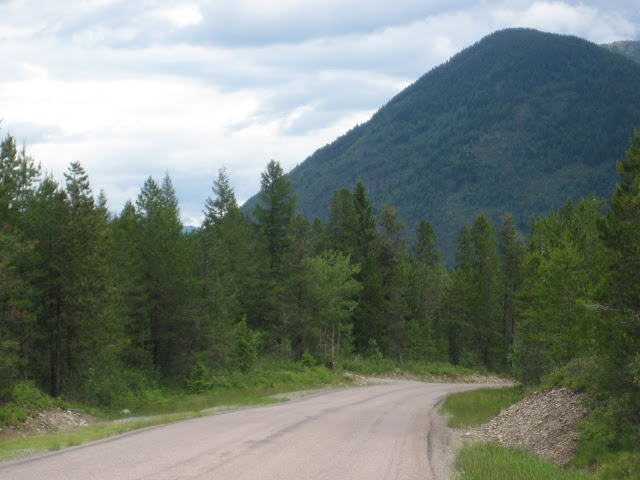 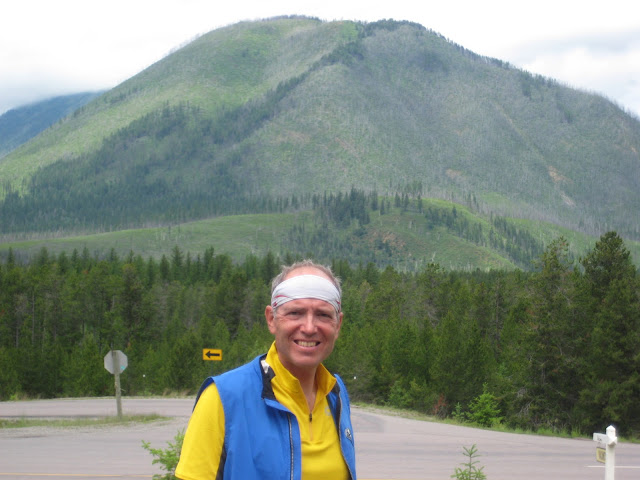 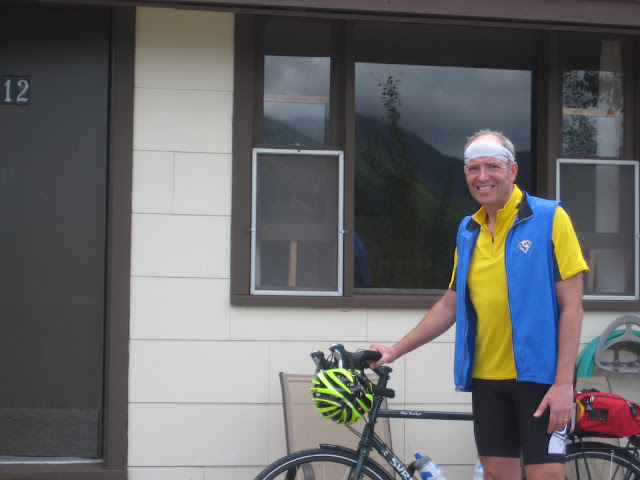 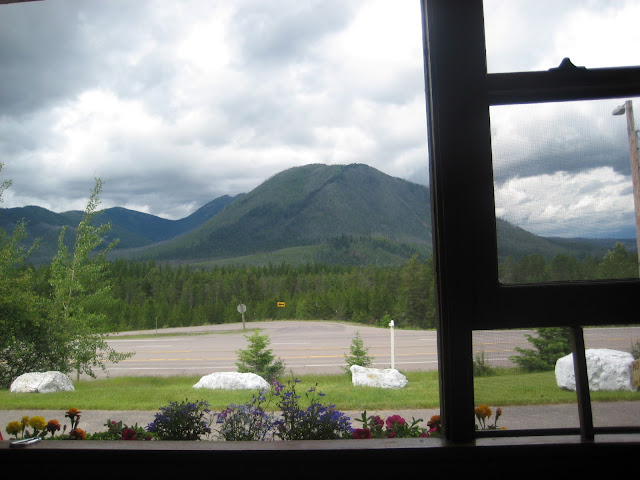 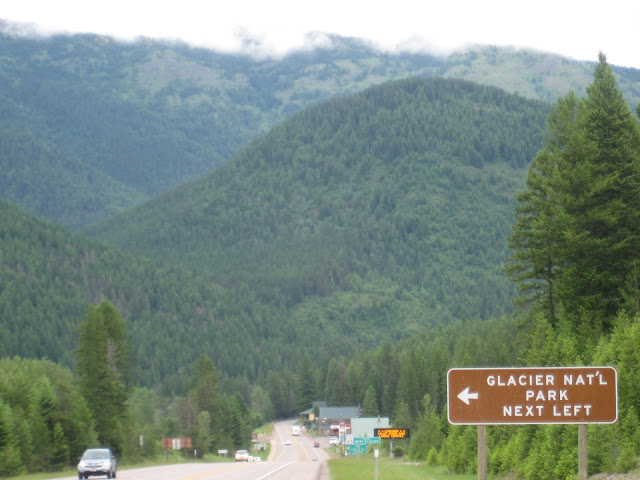