Not a particularly blog-worthy day, so I'll keep this -- like today's ride -- short. The ride was exactly 40 miles, from Rome, NY to Little Falls, NY, but that was a good thing because I battled a pretty stiff headwind the whole time. I also battled the weather forecast, which, having been benign until late last night, suddenly showed a 60% chance of thunderstorms along my route by 2 p.m. So I wasn't in a lingering, taking photos, mode (or mood).

I do need to report that I found an about 5 mile section of the Erie Canal Towpath that was paved -- so that was good, although it was marred in parts by tree roots having pushed up the asphalt into bumpy ridges (anyone who has ridden the Greenway along the Hudson above 96th street will know what I'm talking about). But enjoying the brief paved section spurred me to try harder tonight to find an online resource that would specify with more precision which portions of the Towpath are paved and which are not. Especially since I expect to be riding in the rain on Tuesday (into Amsterdam) and Wednesday (into Albany and, for my purposes, since I'll then be turning South, the end of the Towpath), and the thought of doing that on the crushed stone is not particularly appealing. I think I was successful in my research, and there do appear to be some additional significant length paved sections ahead, but the proof will be in the riding!

Except for that one section of the Towpath, the roads today were pretty unappealing -- mostly large, with heavy traffic and, even when traffic was light, not passing through particularly scenic areas (e.g., the outskirts of Utica). I did briefly detour into Ilion, motivated by a recent Times story on the importance of Remington to the town and the possibility of the gun manufacturer moving out because of prospective state-wide gun control legislation, which, the story speculated, might spell the end for the town. Which, based on my brief observations, wouldn't surprise me. Ilion seemed pretty downtrodden already, even with Remington in place (my apologies to any Ilion-ites in my readership) -- although, to my chagrin, I didn't locate the actual Remington factory because I kept mistakenly searching for Smith & Wesson on Google Maps (ah, the perils of middle-aged memory). 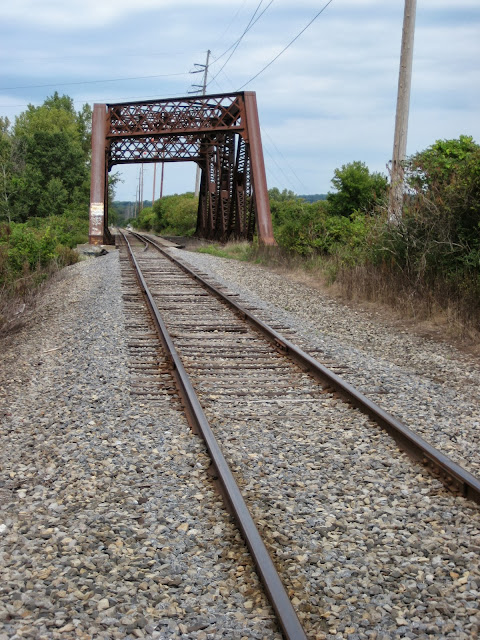 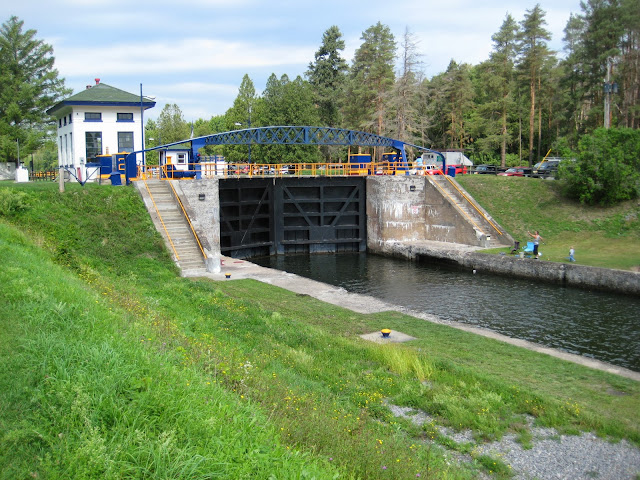 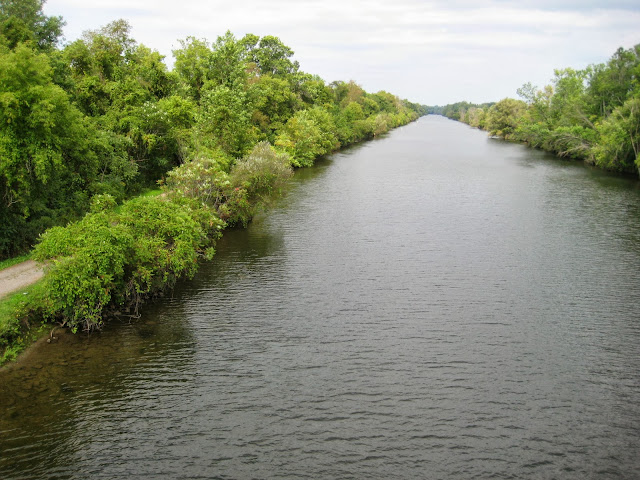 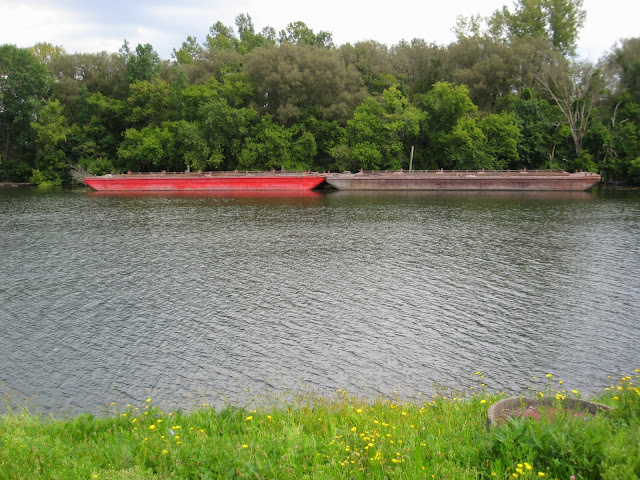 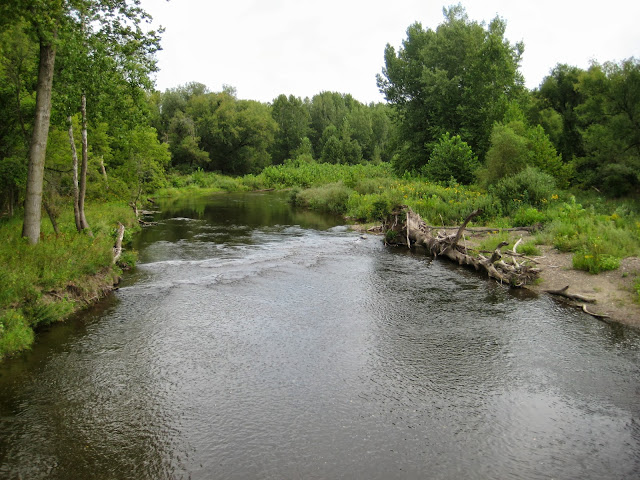 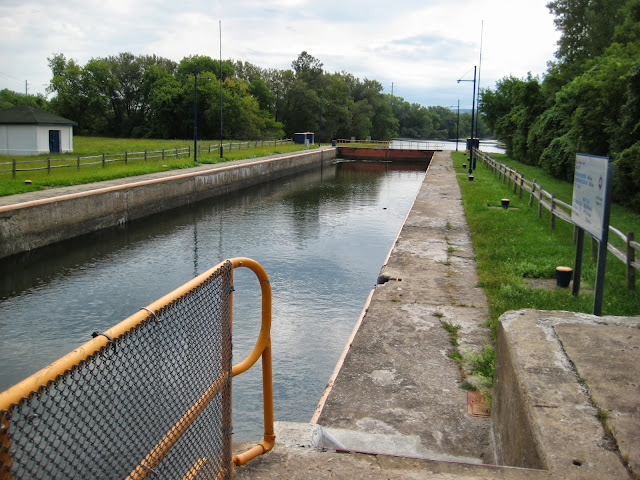