One day away, and I'm pretty darn excited - both about finishing and getting home. But I'm not making it easy on myself (which, maybe, is the right way to end a trip of this kind). Today's ride, from Rhinebeck to West Point, was 56 miles and over 3,200 total feet of ascent - with a lot of >10% gradients thrown in there. Add in a dash of headwinds and ridiculously high humidity and you've got all the ingredients for a hard day's ride. I arrived at West Point a sweaty, wilted mess and pretty exhausted.

As has often been the case during this trip, the day's biking was really a tale of two very different rides. Leaving Rhinebeck, and mostly taking back roads suggested by this excellent site (www.roberts-1.com/bikehudson), was a lovely way to start the day. Except for about 3 miles total on Route 9G, I had really nice, empty roads and country scenery the entire 20 miles or so to Poughkeepsie. There, I took the Walkway Over the Hudson, a wonderful repurposing of an old railroad bridge, which, if you've never been to, is well worth a trip. It's over a mile long (the part above the water is less, about .6 of a mile), and the views North, South, East and West are just plain fun, giving you a perspective over the Hudson that is pretty unique.

Once over the Hudson, the ride South, until a few miles North of the Newburgh-Beacon Bridge, was also delightful, taking me through tons of farmland and orchards brimming with apples, pears and peaches, on roads that were lightly trafficked, if at all. But the remaining about 15 miles to West Point, with the exception of the Storm King Highway, was neither scenic nor (Storm King Highway included) particularly safe. I ended up on long stretches of 9W that were four lanes, without shoulders, and the Storm King Highway is a treacherous, curvy ascent around the slopes of the Mountain of the same name, rising up to a height of over 420 feet (and giving amazing, panoramic views of the Hudson), but consisting of only two narrow lanes, also without shoulders, and many blind curves. And traffic, coming towards me, was very heavy, although, fortunately, quite a bit less in my direction.

I had 3 or 4 cases where cars whizzed past me so fast and close that I wanted to flip them the proverbial bird - and one where, without thinking, I actually did (although I'm sure the driver was going too fast to notice). Welcome back to the tri-State area, Roger!

Safety -- or, more precisely, feeling safe, is a peculiar thing. If I thought about it too much, I probably would never have even undertaken this trip. But, to a remarkable extent, the roads have been good and the close calls (knock wood) pretty much absent. But for the past few days, as my journey has neared completion, the potential dangers of the ride have been much nearer the surface of my consciousness. I think that's a natural reaction to being so close to being done, but not quite yet there - but it's an odd feeling to encounter at this late stage.

When I finally arrived at the first checkpoint for West Point (the Washington Gate) after the climb up Storm King Mountain, I was unfortunately told that it's barred as an entry point for non-military IDs (although, oddly, you can exit that way, and I have done so during prior visits to West Point). That sent me back out on the road, with more climbing and another, short and hair-raising stint on a divided, four-lane 9W without shoulders, to get to the Stony Gate entrance. Still more climbing (sheesh!) and, after briefly getting lost on the sprawling West Point campus, I arrived at my destination, The Thayer Hotel. Where I was promptly given Room 225. How perfect is that? (for those not in the know, I live at 225 West 106th Street, and the building, among its denizens, is often referred to simply as "225").

One quick postscript to my stay in Rhinebeck. Cari, the lovely owner/operator of the Looking Glass B&B where I stayed, besides providing fantastic accommodations (while also juggling the care of her two young children, ages 2 and 5), insisted on comping my night's stay in celebration of my nearly-complete journey, as well as part of her ongoing desire to purpose her Inn for social and charitable goals (although she didn't ask, I'll add my unpaid night's cost to my donations to ICM). Thanks, Cari! Yours was a very much appreciated kindness -- and a nice reminder of just how generous and well-intentioned the folks I have met on this trip have been.

Here are the penultimate day's route and metrics: 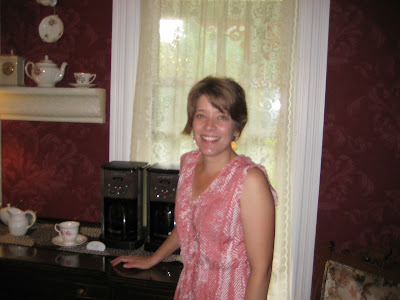 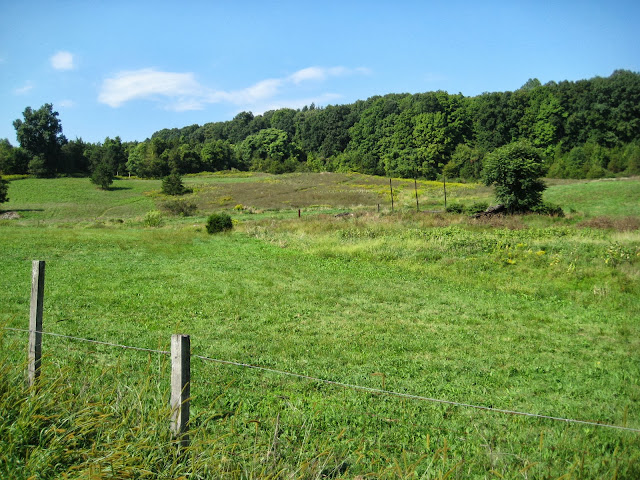 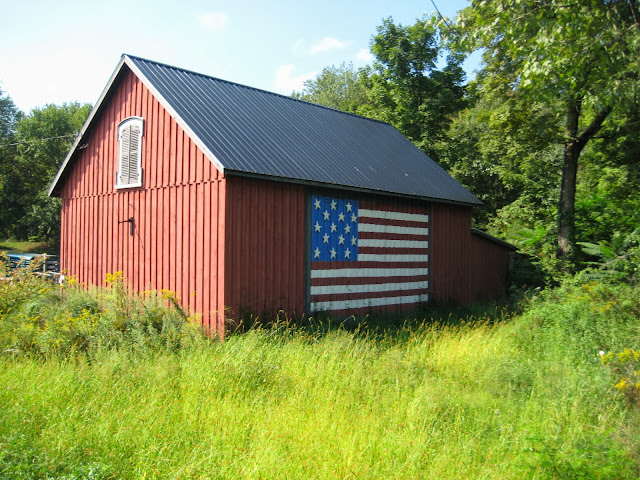 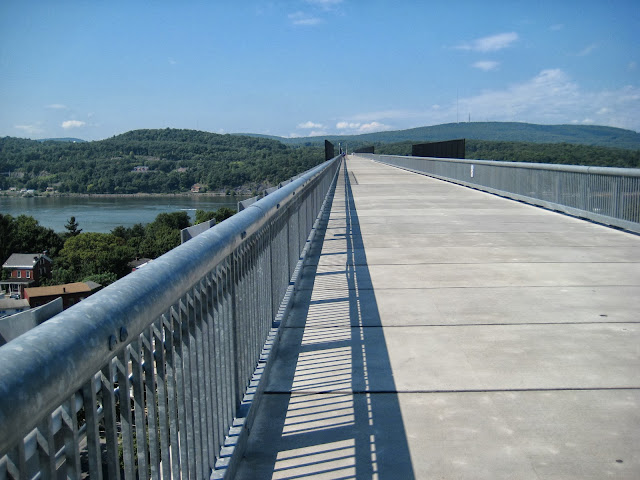 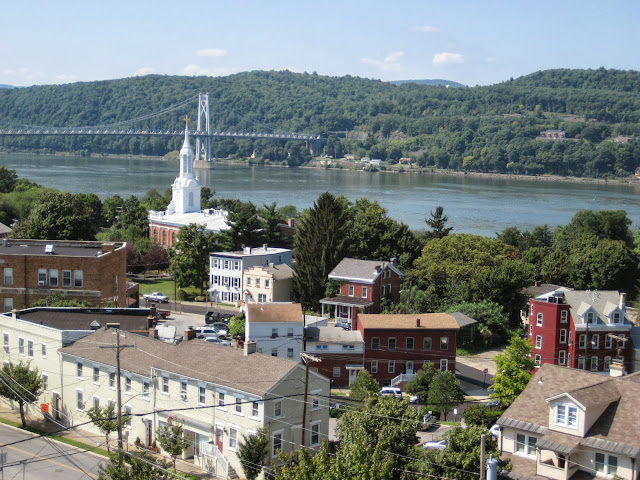 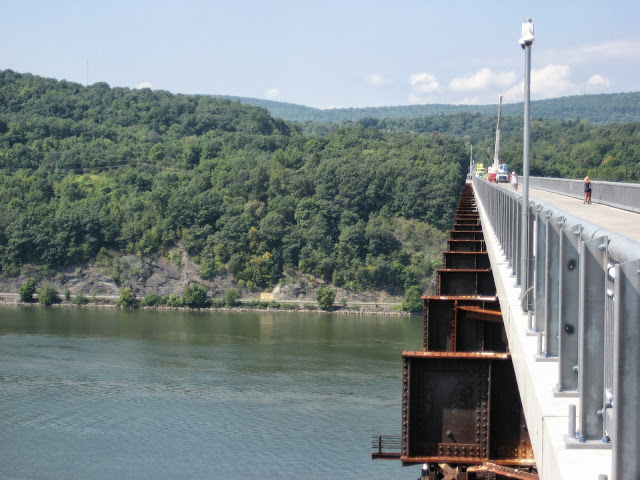 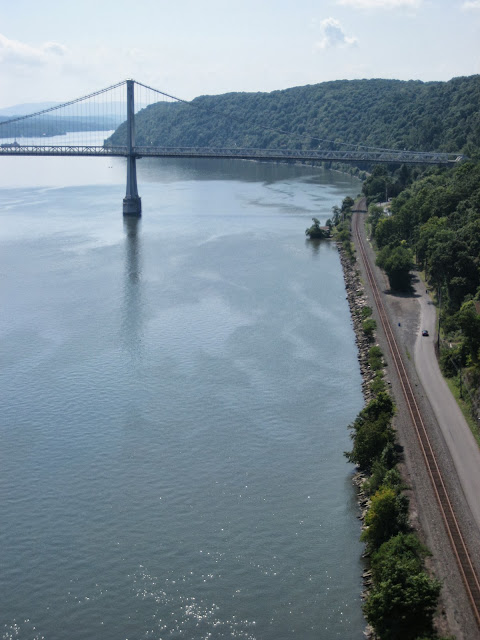 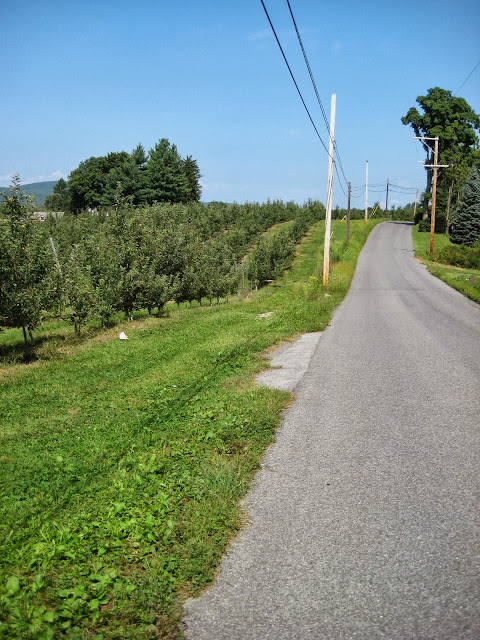 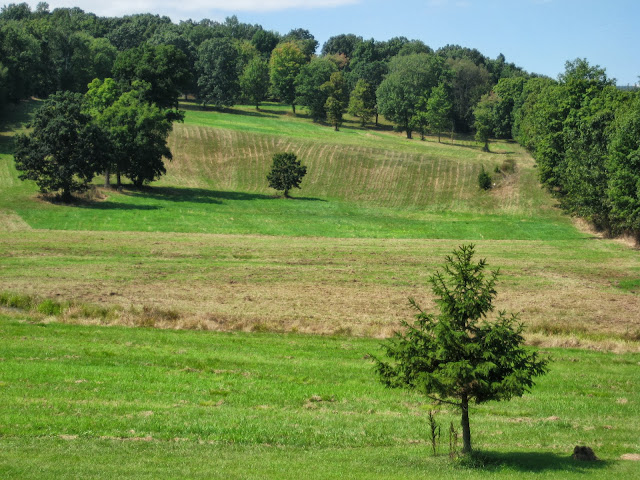 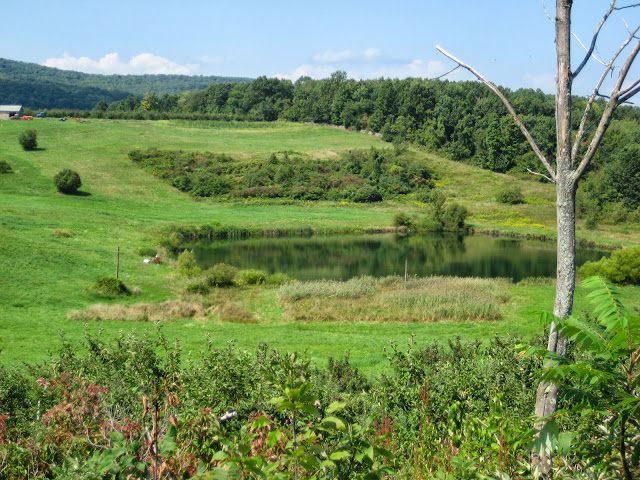 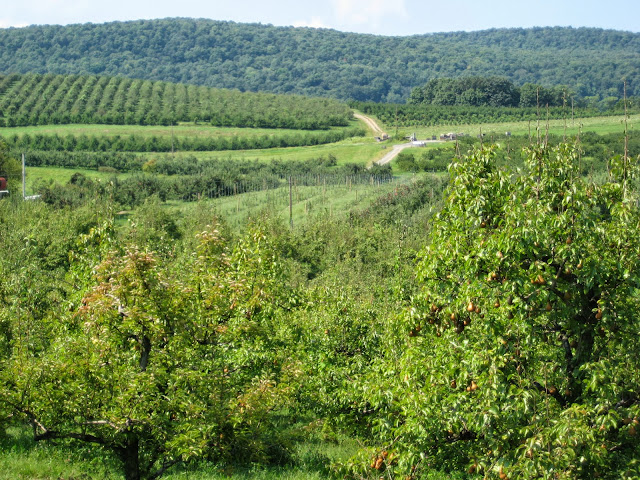 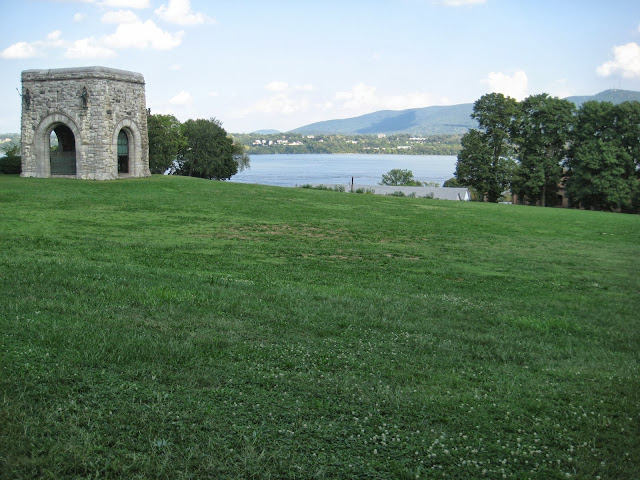 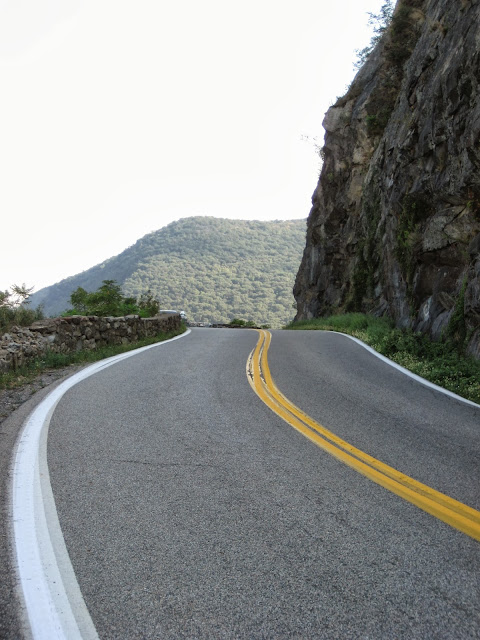 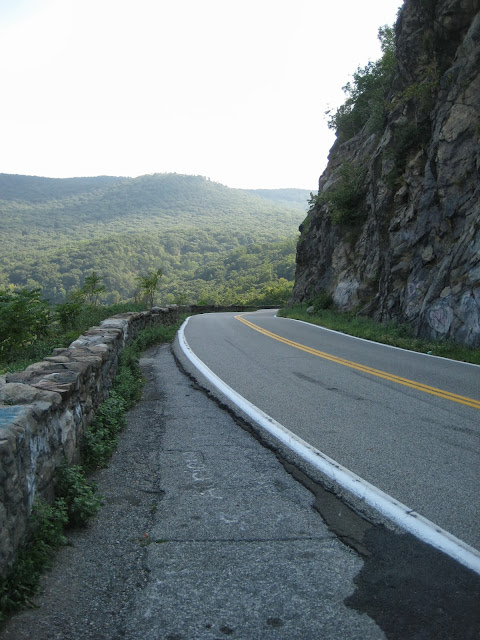 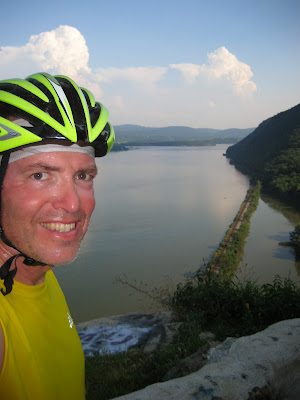