Today was thrilling, challenging and exhausting. We rode not one, but two, passes, each over 4000 feet at the top and involving sustained climbs respectively of 1400 feet (over six miles) and 2400 feet (over 11 miles). Phew.

The day's travel was from Wallace, Idaho, a charming and interesting Western town, to Thompson Falls, Montana. Goodbye Idaho (only there for two days, we entered up north, at the thinnest part). Hello Montana. We'll be here for weeks!

We left Wallace and immediately started on Dobson's Pass out of town. Officially, Dobson's Pass is closed, as part of the road caved in, but we checked at local watering holes the night before, and it's clear that the Pass is open to pretty much any vehicular traffic that wants to hazard it.

Which isn't a lot. We basically had the entire climb, and the thrilling descent, all to ourselves -- maybe 4 or 5 cars during the entire 12 miles. Oh yeah. The climb. Well, it was pretty dang hard. I admit I had to stop a few times to catch my breath -- I mean, take a scenic photo.

After the descent, we went through the towns of Pritchard (population maybe 35) and then through the metropolis of Murray (population maybe 50). We did pause long enough in Murray, however, to visit their local museum which features the purported world's longest link chain carved out of a single piece of lumber (OK, it's not the longest ball of yarn, but it's close). The museum actually was pretty interesting and an informative look into the past of the area, including Murray's most famous resident, Molly B'Dam, the hooker hero pioneer of the old West.

Next was the daunting Thompson Pass -- especially after the workout our legs had already gotten on Dobson. I won't admit to the number of rest breaks I had to take, but, eventually, the summit appeared and, after a 30 minute conference call with a legal client (what was I thinking?) and putting on a windbreaker (descending in a sweaty bike shirt is very cold), started an amazing descent. The first 6 miles was super steep, but it was then followed by about another 6 miles of descent. Plus, I did not get passed by a car for 9 miles. As I said above, thrilling. And beautiful.

Here are today's routes and metrics: 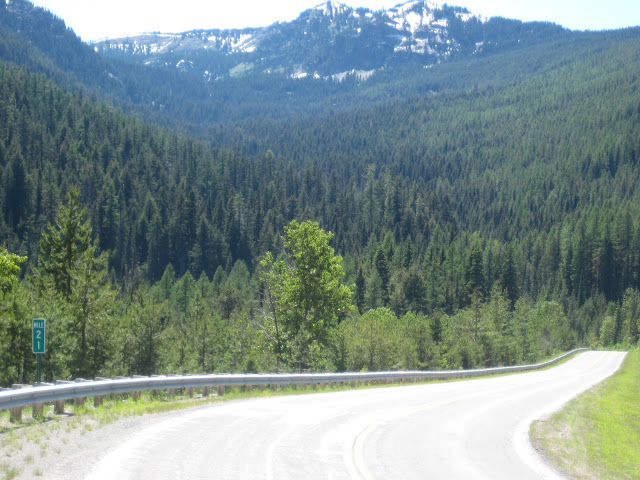 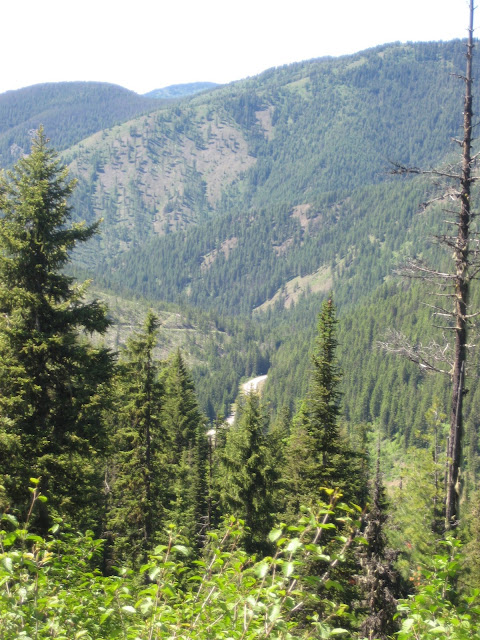 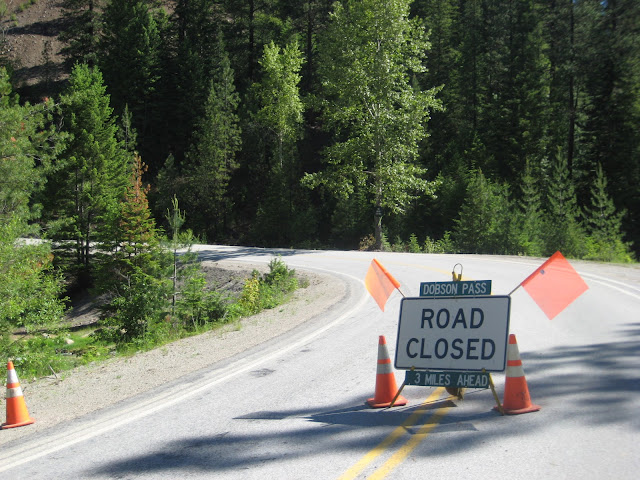 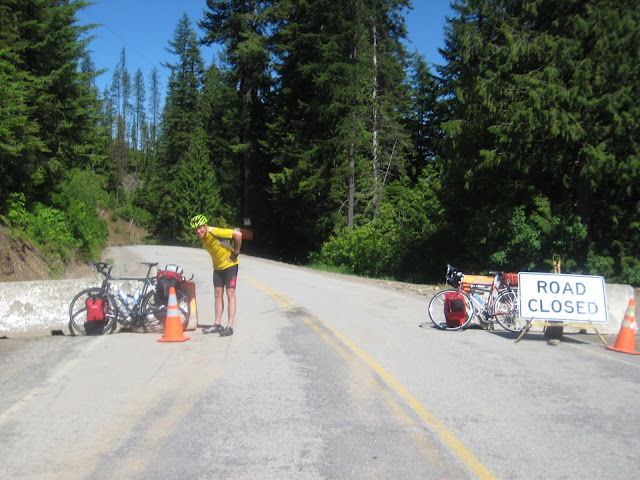 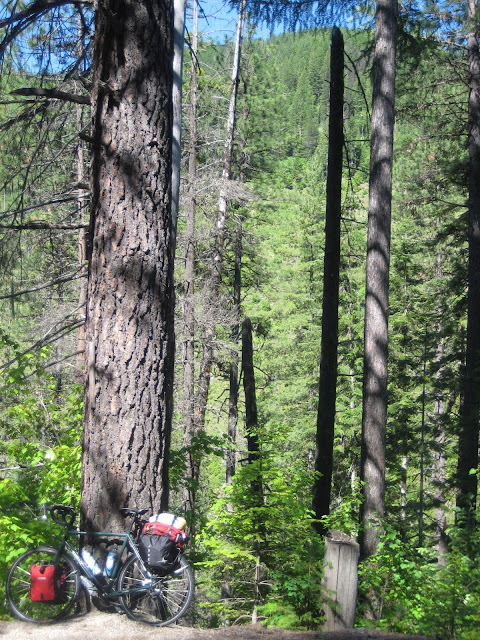 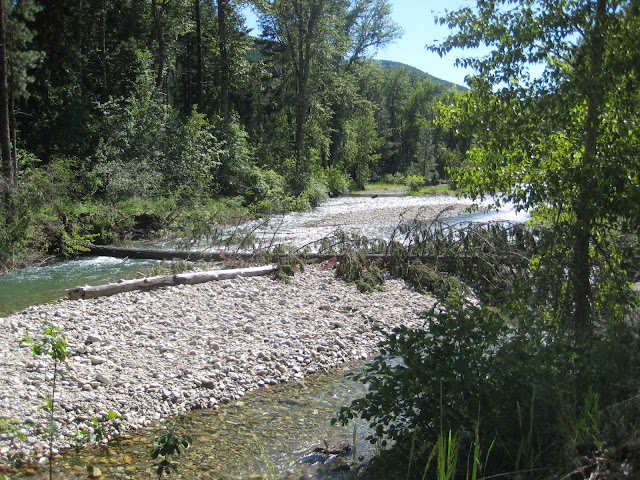 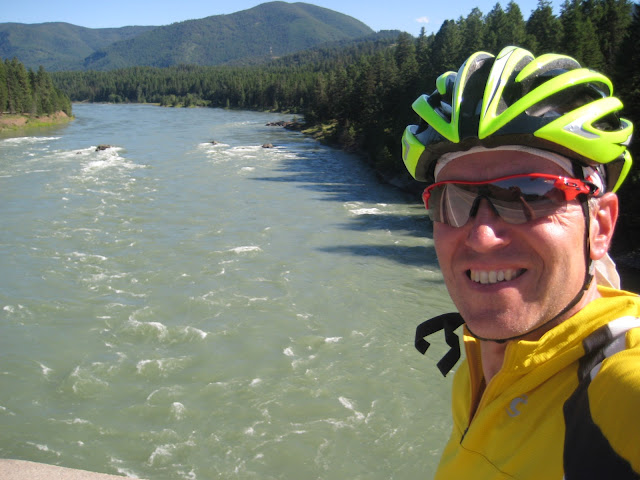 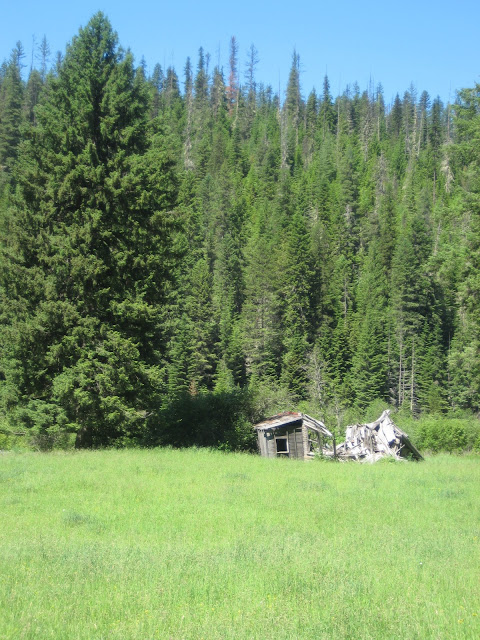 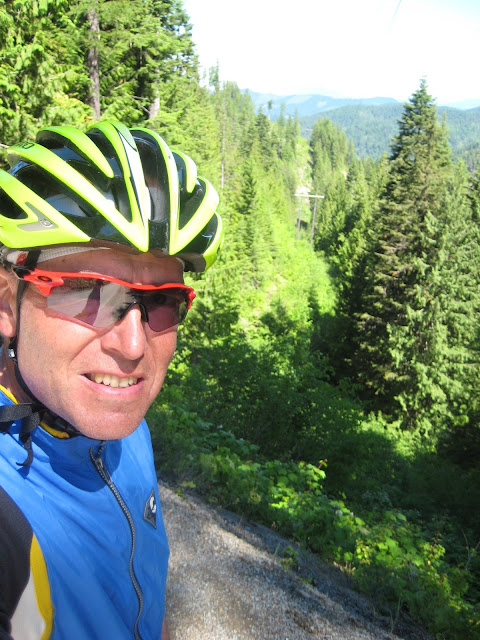 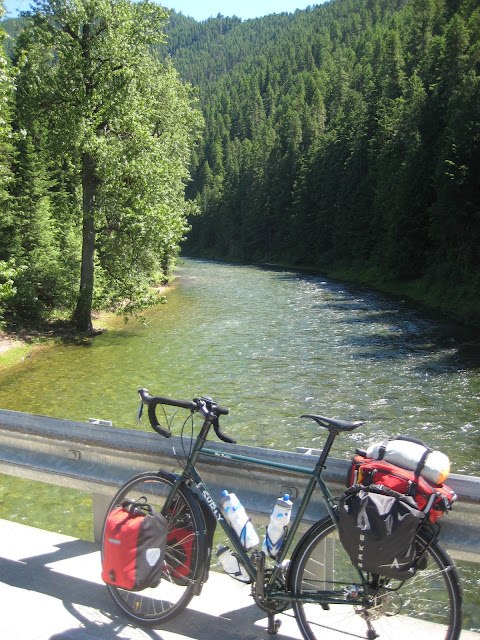 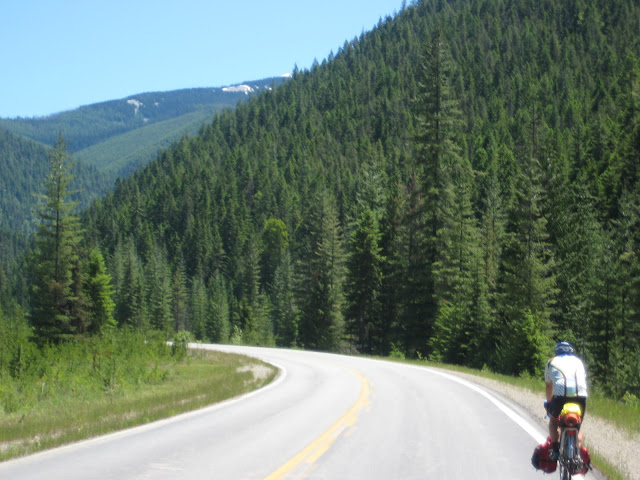 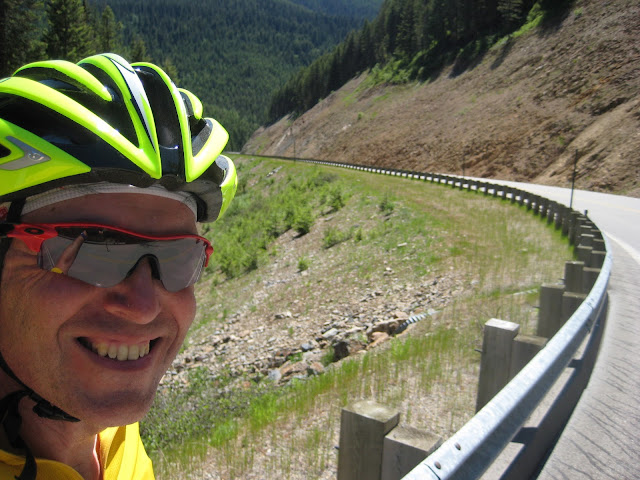